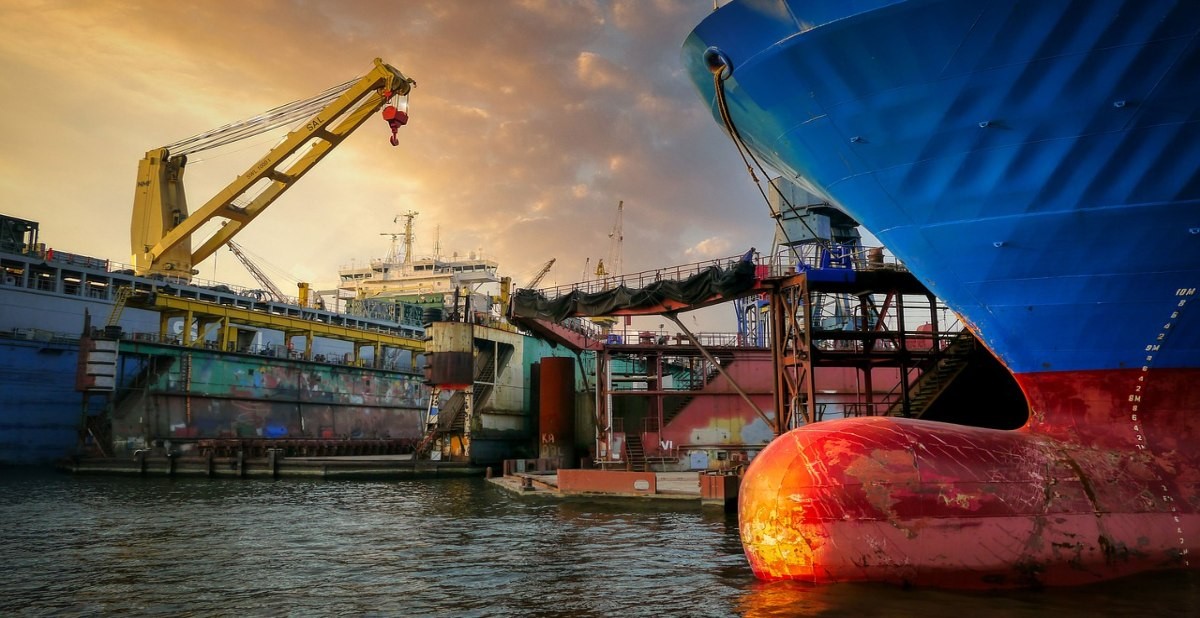 Risk is the “big handbrake” on the adoption of new technology in shipping, according to Watson Farley & Williams’ partner Mike Phillips.

Speaking at a WFW seminar, Phillips said that shipowners, operators and traders exist in a world of risk and they daily work towards mitigating that risk. “Adopting new technology represents an increase in risk in the first instance,” he said. Within an industry with heavy infrastructure, the scope of that risk is enormous, he added.

“You need to approach these things on a case-by-case basis. For example, you can’t apply the concept of a shipbuilding contract instalment process for payment for a scrubber,” he said. Contractually, the market needs bespoke contracts for bespoke technologies.

However, this also raises risks: “From a disputes point of view that would raise the risk of ensuring that you have the proper advisors to get the right contracts at the time. Then there is also raised risk of not having standardisation and then it is much harder to be determinative of where a litigation or claim might fall out.

“Is it better to try and keep as much to the standard known wording of shipping as possible or should we really be looking at being very specific and bespoke when looking at new technologies?” Saunders asked.

Phillips pointed out that as technological innovation within shipping is iterative, the legal response to it should be iterative as well.

On the question of who pays for technological innovation in shipping, the panellists said risk is a key determinator.

“There is efficiency of hardware, there is R&D, and there is funding the infrastructure,” Saunders said. “For efficiency of hardware the usual way the risk would fall is to ask is it legally mandated. R&D funding I think will come from the larger shipowners. They are the people best placed to fund it, and to test the new equipment and software.”

In his response to the question, Martin Crawford-Brunt, CEO of Lookout Maritime, said that there is an opportunity in terms of digitalisation of data as an enabler to help on this journey. “If you can measure how much you are saving, the charterers are far more likely to come to the table; they are much more reluctant to do so on a promise.” The same applies to those that are financing ships as they are financing cash flow, not technological risk, he added. “If you get a system where you can track, account for and measure the delta through the investment, that’s a really good way forward. Then, the charterers can actually see that they are getting something back, so they are willing to take more of the share of the risk, whether through a longer-term charter or funding demonstrator projects.”

If you can measure how much you are saving, the charterers are far more likely to come to the table; they are much more reluctant to do so on a promise

It is also important to recognise who is responsible for which risks. Phillips said: “If you are a shipowner, charterer or financier you also need to remember the risks that are out there for those people manufacturing or supplying that change. If we are talking about hardware change that means either an engineering company, a shipbuilder or an engine manufacturer.”

He added while builders asked to work on a new design might say yes, history demonstrates that sometimes they were wrong to take that risk. “When we are negotiating contracts we say, ‘you take this design risk, builder’ and they’ll say ‘sure’. The allocation of risk may then look good on paper, but what if they then don’t deliver?” he asked.

The waters are further muddied when discussions turn to software, IP and data, said Saunders. In hardware scenarios, shipowners at least have a working knowledge of shipyards and dealing with hardware manufacturers. But now they are having to grapple with dealing with software providers, dealing with bugs, software maintenance agreements, and IP rights, among other factors.

Stakeholders are looking for answers, but while they are clear on the why and the what, the how and by when are the “tough spots”

In terms of the technology to back, there remains “a lot of complexity”, Crawford-Brunt said. “We have to try to make a better distinction between innovation and what can be done with existing assets today.” Every tonne of carbon saved today is one tonne of carbon less to be abated in the future, he added.

Stakeholders are looking for answers, but while they are clear on the why and the what, the how and by when are the “tough spots”, he said. Added to this, there are different timescales depending on where people sit within the stakeholder community. Shipping also needs to be careful that there isn’t too large a gap between expectation and reality because “that can lead to disengagement”.

Crawford-Brunt also reminded the session that this is a whole industry challenge that requires whole industry engagement. “You need to be thinking across all dimensions or you are going to be caught out somewhere.” He is particularly concerned about engaging the human element and focusing on the welfare and safety of crew when considering how ships are going to be operated in the future. “We need to be thinking about the human dimension with the technologies being adopted on board. They need to come along for that journey,” he said.