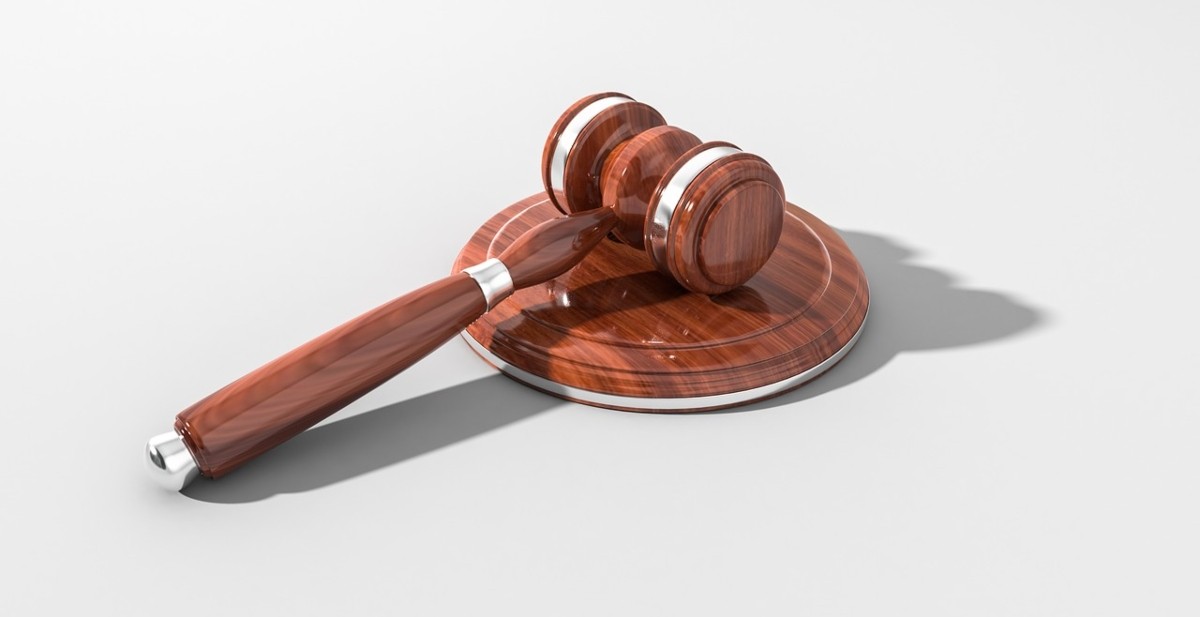 A bill of lading dispute in Sea Master Special Maritime Enterprise & another v. Arab Bank (Switzerland) Ltd (Sea Master) [2022] EWHC 1953 (Comm) raised issues as to whether the bank financing the purchase of a cargo, and the holder of a switch bill of lading for the cargo, was a party to the arbitration agreement incorporated into the switch bill and, if so, whether certain counterclaims brought by the owner came within the scope of that arbitration agreement.

On April 25, 2016, the claimant owner chartered the vessel on the Norgrain 1989 form for a voyage carrying grains from Argentina to Morocco. The defendant bank financed the purchase of the cargoes. In June 2016, three parcels of cargo – corn, soya bean meal and soya bean hulls - were loaded on board the vessel. Thirty bills of lading in the Congenbill 2007 form were issued, all incorporating the English law and London arbitration clause in the charterparty.

The corn and soya hull pellets were discharged in Morocco without production of the original bills, leading to a misdelivery claim by the bank. The original sale of the soya bean meal cargo fell through, and a switch bill was issued in September 2016 for carriage to Algeria instead of Morocco. A second switch bill was subsequently issued in November 2016 for carriage to Lebanon.

The cargo was ultimately discharged in February 2017 in Tripoli, Lebanon, having remained on board much longer than anticipated.

The bank brought a misdelivery claim in arbitration and also commenced proceedings in Connecticut in order to arrest the vessel and obtain security for its claim. The charterer was insolvent by this stage, so the owner sought to bring counterclaims against the bank for demurrage and damages for detention, as well as for reasonable remuneration and quantum meruit.

In the First Award, the tribunal found that it did not have jurisdiction over the counterclaims for demurrage and damages for detention because the bank was not an original party to the switch bill. It also rejected the argument that the bank was a holder of the soya bean meal bills from September 2016 which demanded delivery and made a claim under the contract of carriage so as to become liable under the contract pursuant to s.3(1) of the Carriage of Goods by Sea Act 1992 (1992 Act). The tribunal added that the claims for reasonable remuneration and quantum meruit would have failed on the merits.

Having decided that the bank was not a party to the switch bill, the tribunal did not need to decide whether the bank was bound by the arbitration agreement.

It was no longer in issue that both the owner and the bank were parties to the arbitration agreement in the switch bill.

However, there remained outstanding the issue of whether the owner was bound by the tribunal’s decision in the First Award that the bank was not an original party to the switch bill. The tribunal decided in the Second Final Award there was no issue estoppel as to whether the bank was a party to the switch bill or otherwise owed substantive obligations under the bill.

In the Third Award, the tribunal found against the owner in respect of the counterclaims for demurrage and damages for detention, accepting the bank’s argument that only the charterer could be liable in respect of delay in discharge and the prolonged period of storage afloat. An appeal against this decision was dismissed.

In the Fourth Partial Final Award, the tribunal dismissed the bank’s misdelivery claim, finding that the bank had not proved its loss. It also formally dismissed the reasonable remuneration and quantum meruit counterclaims.

The owner sought summary judgment in the Connecticut proceedings in respect, among other things, of their claims for unjust enrichment and quantum meruit. The bank sought declaratory relief from the tribunal, as well as an anti-suit injunction.

The owner appealed, arguing that the tribunal had no jurisdiction in respect of these counterclaims because they did not come within the scope of the arbitration agreement. They also contended that the tribunal, in the First Award, had already decided that these counterclaims were not arbitrable because they fell outside the ambit of the arbitration agreement (although neither party had ever addressed the tribunal on the issue).

The Court agreed with the tribunal (as it found in its Fifth Award) that the First Award did not decide whether the reasonable remuneration and quantum meruit counterclaims came within the ambit of the arbitration agreement.

This was a non-point in that the tribunal was not asked to deal with it and had it done so, this would arguably have been a procedural error susceptible to challenge.

There was, therefore, no issue estoppel in respect of these claims.

As to the judge’s order, this declared that the tribunal had jurisdiction over “the Claimant's counterclaims in the arbitration arising out of or in connection with the contract contained in or evidenced by the Bill of Lading.” The wording was inclusive and, as the tribunal had found, there was nothing on the face of the order to indicate that the counterclaims for reasonable remuneration and quantum meruit were excluded.

The Court referred to the presumption of one-stop arbitration, namely that in construing an arbitration clause, it should be presumed that the parties intended any dispute arising out of their relationship to be decided by the same tribunal, unless the language they used clearly indicated otherwise. There was nothing in the wording of the arbitration agreement in this case to displace that presumption.

Further, a dispute as to whether or not the bank as the switch bill holder owed the owner money for use of the vessel and storage charges while the owner acted as carrier of the cargo was self-evidently a dispute arising out of or in connection with the switch bill contract.

The Court, therefore, dismissed the challenge to the tribunal’s jurisdiction.

In an earlier related decision in 2020, the Court dismissed the owner’s attempts to argue that the switch bill contained an implied term that the bank and/or the cargo receivers would: (i) take all necessary steps to enable the cargo to be discharged and delivered within a reasonable time; and/or (ii) discharge the cargo within a reasonable time. The reasonable remuneration/quantum meruit counterclaims were effectively the same as those which failed for damages and/or breach of an implied term.

Paul Crane is a partner and Reema Shour is a professional support lawyer at Ince, www.incegd.com.