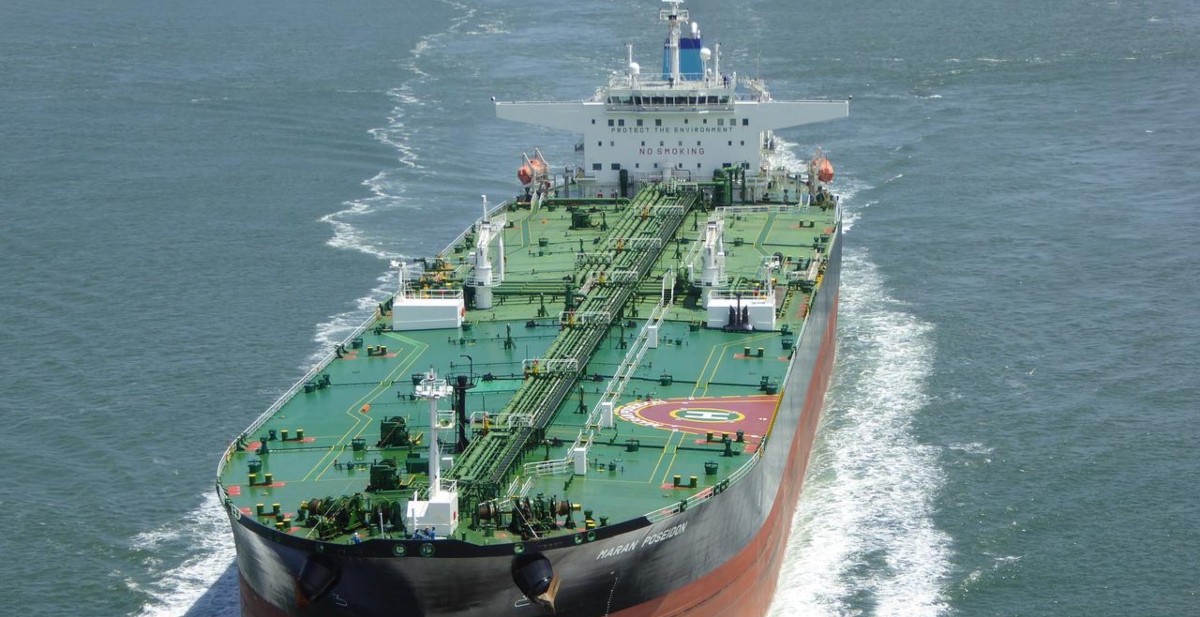 Converging factors are developing a “significant demand push” for both clean and dirty tankers, leading Galbraiths to predict a “healthy tanker market going forward for the foreseeable future”. Speaking at a joint Baltic Exchange and Institute of Chartered Shipbrokers’ webinar, Jake Seed, a research analyst at Galbraiths, said he expected increased tonne-miles to keep utilisation high for the tanker market in 2023 and beyond.

Assessing the dirty sector, Seed discussed how the Russian invasion of Ukraine and the subsequent sanctions regimes have driven the tanker markets. Describing the crude space as the tanker segment that has been most directly impacted by those events, Seed said Galbraiths noted a dramatic increase in rates and earnings across the board following the events of February 24 when Russia started its invasion of Ukraine. “Just to give you a flavour of what happened we saw earnings for an aframax globally jump from around $11,000 a day on February 23 to hit just below $80,000 a day by February 25 - so some pretty dramatic increases,” he said.

These huge jumps were initially driven by sentiment, but then more fundamentally by significant pullback of vessel owners and operators from offering vessels into the business of lifting Russian volumes or calling at regions directly impacted by the invasion. “The result of that was then a significant constriction in the supply of tonnage for these particular regions and some significant premiums as a result being paid for those vessels that were still willing to call at these ports and take this business.”

In more recent months, Seed said the broker had seen elevated freight levels and earnings. He partly attributed this to the “significant see-sawing and oscillation” of oil prices filtering through into the cost of marine fuels and adjusting tanker earnings. Also to blame are larger tankers “cannibalising” the suezmax and aframax markets. “VLCCs, for example - a sector not necessarily directly impacted by the Russian invasion or not directly influenced by sanctions - have continued to struggle with a relatively depressed market with relatively low freight. That has made the VLCC size a cheaper alternative to those slightly smaller vessels and that has helped them cannibalise some of that business and drag freight levels down.” Sanctions, additional and reworded, have led to further spikes in earnings.

Seed pointed to the economics behind the crude trades as a hint of things to come. “We’ve gone from a situation pre-invasion where the euro was trading largely at parity with Brent, occasionally at a $5 discount, but very much a similar pricing structure, to a very significant discount for Russian grades in the market - as low as a $35 discount compared to Brent now sitting around the $25 per barrel mark,” he said. This makes Russian grades economically attractive to buyers and refiners willing and able to take these grades.

In real terms, this means increasing volumes of Russian crude heading to India and to China. As the full EU embargo in Russian crude comes into force in 2023, Galbraiths notes that European volumes will decline further and India and China will take an increasingly larger share of the volumes coming out of Russia. “This means we're going to see a big increase in the tonne-mile distance from Russian crude exports,” Seed said.

Previously, most of this trade went on short haul business out of the Baltic and while the load ports will be the same, that volume will head much farther afield, out into the east of Suez market and out into the Far East.

At the same time Europe is looking for replacement crude to fill the gap created by the loss of Russian supply, which is significant. The bloc will need to look further afield for those replacement crude grades which in itself will generate potentially significant increases in tonne-miles to source and deliver replacement grades.

As the full EU embargo in Russian crude comes into force in 2023, Galbraiths notes that European volumes will decline further and India and China will take an increasingly larger share of the volumes coming out of Russia

Turning to the clean tanker market, Seed said that the war has led to “a significant dislocation of clean petroleum products”. One example given was the shortage of diesel in Europe as a result of Russia sanctions – pre-invasion Russian was a significant supplier of European diesel. This has run alongside a glut of product being refined in major refining centres, particularly in east of Suez, and in the Far East. “That glut of products, exacerbated by the challenges that Chinese demand was facing with its zero Covid approach and the stringent lockdowns in that part of the world, weighed on petroleum demand,” Seed said. The glut moved in quite significant volumes on east to west trades, which benefited the larger product tankers, particularly LR2s and LR1s, with an increase in tonne-miles. “This has really boosted clean tanker utilisation and meant we've seen more sustained increase in earnings, as opposed to really spiky increases,” Seed said.

Galbraiths expects to see a continuation of the trend on clean tankers going forward, as refined crude is sent back into the Atlantic basin, sustaining high utilisation within the clean petroleum product tanker market.