Giving back to the maritime community 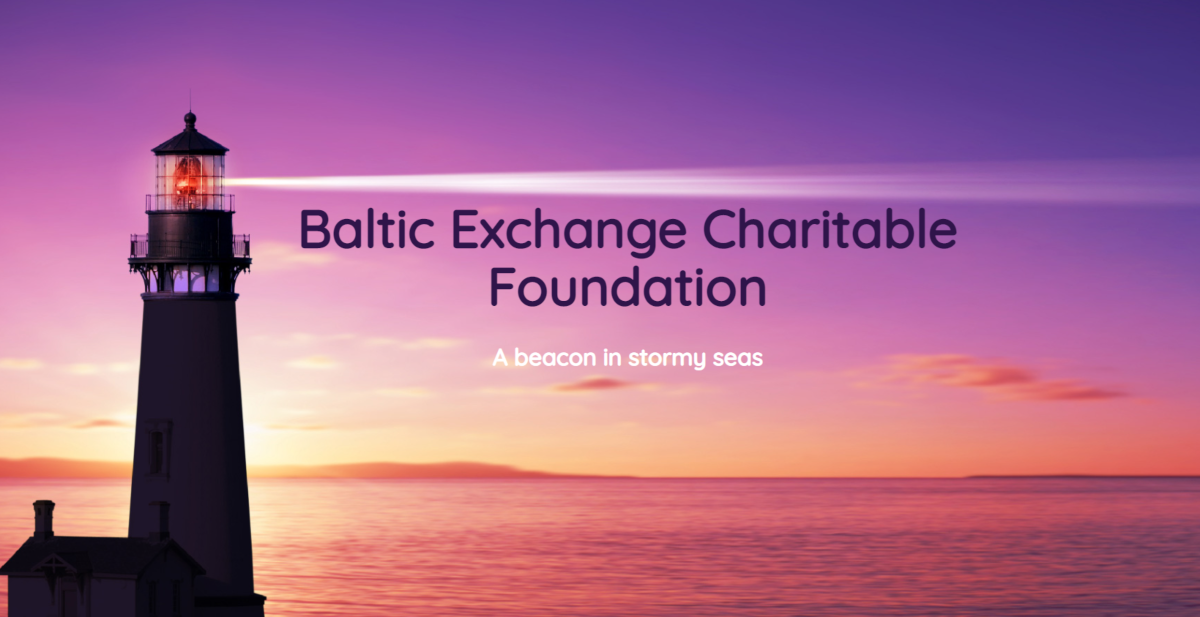 
Whilst continuing to support past members of the Charitable Society and their dependants, and the heritage objects of the LSSBS, it continues to support a number of maritime related activities including the purchase of and support for RNLI lifeboats in Devon and Hampshire in the UK, as well as educational scholarships and funding for the Sailors Society, Mission to Seafarers, National Coastwatch Institution (NCI National Coastwatch Institution) Coastguard Watch, the Marine Society and the Ahoy Centre.

The Baltic Exchange and its members are also keen supporters of the Royal National Lifeboat Institution (RNLI) and have sponsored lifeboats for 150 years. Baltic members raised over £0.5m towards the purchase of the lifeboat Baltic Exchange III at Salcombe (Devon).

2015 saw the launch of the David Bradley, an inshore lifeboat stationed at Lymington. Funds for this lifeboat were raised in memory of former Baltic Exchange employee David Bradley by Baltic members, friends and family.